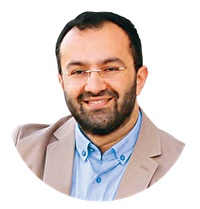 Following the collapse of the Ottoman Empire, France had seized control of the territories of Lebanon and Syria by the mandate system in 1920; however in 1934, it started to whisper of “independence,” and making certain preparations for it. However, this independence was far from anything that would satisfy Syrian Arab nationalists, because it foresaw that the mountainous areas in the country’s we... 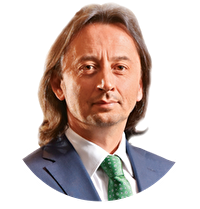 İbrahim Karagül
Gazete Yazarları, 29 November 2021
Why did bin Zayed visit Turkey? Why did the UAE make a ‘U-turn’? What happened to the Arab world's front against Turkey?

Emirati Crown Prince Mohamed bin Zayed’s visit to the Turkish capital Ankara, his meeting with President Recep Tayyip Erdoğan, and the announcement of the first investment packages were last week’s most echoed and discussed events around the world.&nbsp;This campaign is useless&nbsp;Allow me to make a few remarks before questioning the nature of this visit. Social media accounts belonging to the F... 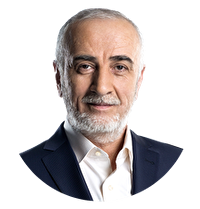 One of the fault lines of the “New Cold War” simmering between the U.S. and China is undoubtedly Taiwan. The 180-kilometer strait between mainland China and the Island nation is located in an extremely strategic position in terms of international trade routes. Regarding the island of Taiwan as part of Chinese territories, Beijing maintains its official position in accordance with the "One China" p... 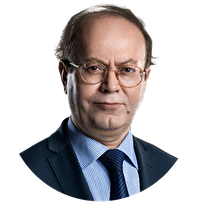 Yusuf Kaplan
Gazete Yazarları, 26 November 2021
A covert economic coup is being carried out against Turkey

When President Erdogan criticized the interest rate lobby, which was struggling to keep interest rates high, the interest lobby struck back. The exchange rate shot up. The American dollar jumped to 13.50 TL all of a sudden!They are trying to make Turkey kneel before the big kingpins of the global system, the gatekeepers of the interest lobby!It's not just about interest. It concerns Turkey's econo... 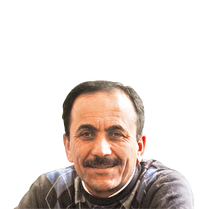 Selçuk Türkyılmaz
Gazete Yazarları, 25 November 2021
The West wants to overthrow Erdogan but it has lost its power to do so

In the past decade, the U.S., or the West in general, has starkly increased the number of articles on Turkey that potshot President Erdogan. Despite all the covert and overt interventions across various fields, we witness them uncontrollably hurling insults at Erdogan with a rage stemming from unsuccessful attempts to overthrow him. Even though they have accused us of everything under the sun sinc... 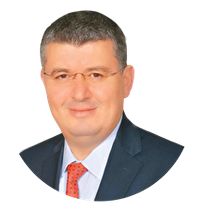 Mehmet Acet
Gazete Yazarları, 25 November 2021
Why did Turkey and the UAE bury the hatchet?

Turkey’s relations with the United Arab Emirates (UAE), which have been rocky for the past decade, have started to mellow in recent months.Yesterday, another strong step towards normalizing relations was taken with the visit of Abu Dhabi Crown Prince Mohammed Bin Zayed (MBZ), the UAE’s de facto ruler, to Ankara.Let's recall what happened prior to this visit.Following the long negotiations and deli... 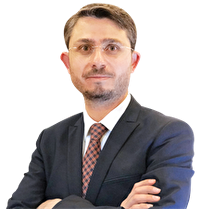 Last Thursday, we bore witness to the Central Bank Monetary Policy Committee (MPC)’s interest rate decision. The Board reduced the one-week repo auction rate, which is the policy rate, from 16% to 15%. An important guidance for the next meeting was also made in the text of the resolution.THE ENERGY AND FOOD ISSUE CONTINUES TO CAUSE HEADACHESAs you will all recall, I have explained numerous times t...